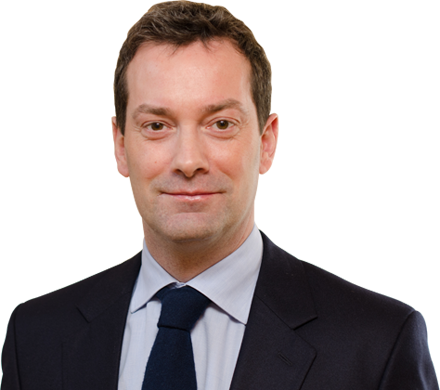 It was a huge privilege to serve as Chairman of the National Conservative Convention and Deputy Chairman of the Conservative Party Board from 2015 to July 2018. My role was to lead the Voluntary Party nationally and oversee the organisation and running of the Party machine.

During my time as Chairman I worked closely with two Prime Ministers, David Cameron and Theresa May, and their respective teams in No10. My period on the Party Board covered both the 2015 and 2017 General Elections, the Scottish & European referendums, the Coalition and majority Conservative Governments and the change of Party Leader. In 2014, I also chaired the Party Conference in the run up to the General Election.

In total, I served seven years (2011 – 2018) on the Board, during which I oversaw a programme of modernisation such as Central Administration of Membership together with significant organisational reforms. I also represented the membership through two Party reviews, including the 2017 General Election review, leading to over one hundred recommendations, almost all of which have subsequently been introduced.

However, the most important responsibility of my role, I believe, was to ensure the voice of the Party membership was listened to both at the Party Board and by the Party leadership, in a strong but confidential manner, over a period of historic upheaval in our political history. 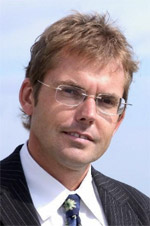 “Rob was a really effective Vice President when I was Chairman. Focused and action orientated, he could get things done. Always reasonable but prepared to be forceful when required. A great representative of the volunteers to our Party’s leadership and professionals.”

Rob is articulate, diplomatic, reliable and hard working……his record of work for the Voluntary Party is exceptional and the results speak for themselves. Rob lives and works in Yorkshire; his election will help to ensure that the Party does not become too centralised.”

“Rob has been a great supporter of the CWO as our Board Representative and is always willing to talk and, more importantly, listen to CWO groups no matter where they are in the country. With his experience and success at Regional and now National level, I have no hesitation in giving him my full support.” 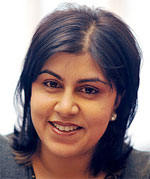 “I have known and worked alongside Rob for more than seven years at all levels within the party. He is a committed campaigner whose campaign centres across Yorkshire and Humberside enabled the party to win marginal seats with swings larger than the national average. He is extremely highly regarded for his commitment to the Voluntary Party and is particularly well known as a strong voice for the North of England, having secured more funding for and candidates from the North. With his experience, skills and enthusiasm, Rob is a great asset to the Conservative Party.”

“Rob is an outstanding campaigner. His combination of charm, diplomacy and determination is the mark of someone who gets things done.”