Rob is 52 years old, runs his own property company and lives in West Yorkshire with his wife Jo and their two boys. Politics has been a passion since reading Economics at University, after which he went into accountancy before setting up his property business.

Rob moved from Surrey to Yorkshire in 1999, becoming Chairman of the key marginal seat of Elmet. He went on to become a modernising Area Chairman for West Yorkshire developing the use of campaign centres and open primaries for candidate selection.

Rob was then elected Regional Chairman for Yorkshire and The Humber, the key battleground of the 2010 election; where the Party made significant gains. In 2011 he was elected to the main Party Board and became Chairman of the Membership Committee. In 2015 he was elected to the most senior volunteer position in the Party, Chairman of the National Convention and held that position to July 2018.

Rob was awarded an OBE in the Queen’s Birthday Honours 2015 for political service. 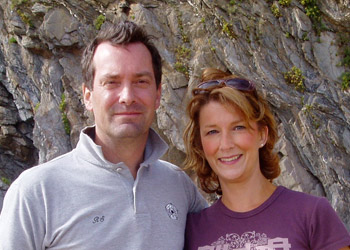 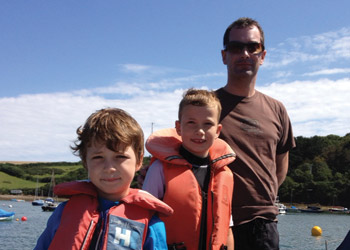